This post was originally published in 2014 on my old blog. I believe the context still holds value so I wanted to start a conversation about respectful adoption language here.

I have been mulling over writing about respectful adoption language ever since I started this blog, yet I keep putting it off because it intimidates me. I am NO EXPERT on the subject but hope to start a running dialog. Let this be the first chapter in a long conversation meant to help us learn all about respect & adoption.

I will let the below help us begin to think & speak about adoption with knowledge, awareness and respect.

Using proper adoption language is very important as it can dispel adoption myths, show respect, give objectivity & dignity when speaking to or about those who are a part of an adoption. Words are often linked to emotions, this is something we need to become aware of. It can be easy to slip up and use an incorrect word or term that may offend someone as words often convey so much more then perhaps intended.

I did some research and found this list circling around. I think it originates from OURS Magazine or Adoption Families Magazine however I found it in some of my adoption paperwork. It may have ended up in my possession after one of our intro to adoption classes way back when.

This list is a great start to get our minds thinking however I don’t want you to think that this is the only way to speak about adoption. Turns out I may have opened a can of worms in bringing this topic up. The truth is it also depends WHO you are speaking with and what the conversation is about.

My personal opinion, to help start the ball rolling:

I do not think of myself on a daily basis as an adoptive mother but just as a mother. After doing some research I have also come to the conclusion that a birth mother does not think of herself on a daily basis as a birth mother but also simply as a mother. Yet depending on the conversation I need to clarify which mother is being spoken of and so Birth mother and Adoptive mother may be used. However if someone is just asking who this child’s mother is after Sunday school I don’t need to say “I am the adoptive mother!” The same goes for a mother of 3 children who is asked how many children she has. She may have placed one child up for adoption but she will still answer that she is the mother of 3 children because she is.

I suppose what I am trying to say is that we need to be aware of the situation we are in and sensitive to the person we are speaking with at that time.

Personally I try very hard to correct people when they are speaking to me and perhaps using the wrong adoption verbiage. But NEVER in a way that would make them feel like it isn’t worth trying to have a conversation with me. I love to speak about adoption and I am a very open book. So they said the wrong word….it took me a conscious effort in the beginning too! Being immediately offended and snapping back isn’t always helpful either.

Lets help those around us to stop the demeaning & disrespectful way that some people speak about adoption. Adoption is full of strength, selflessness, courage, love, desire & need. Lets help the world see adoption in this light!

What have you discovered in your search for respectful adoption language? Anything to share? Any other terms not listed above? Do you find the list above to be outdated? What is your opinion of the term Tummy Mommy? (Oh, I HAVE an opinion…but I would love to hear yours first 😉 )

Welcome! I am Tamara and I love teaching beginner sewing projects. 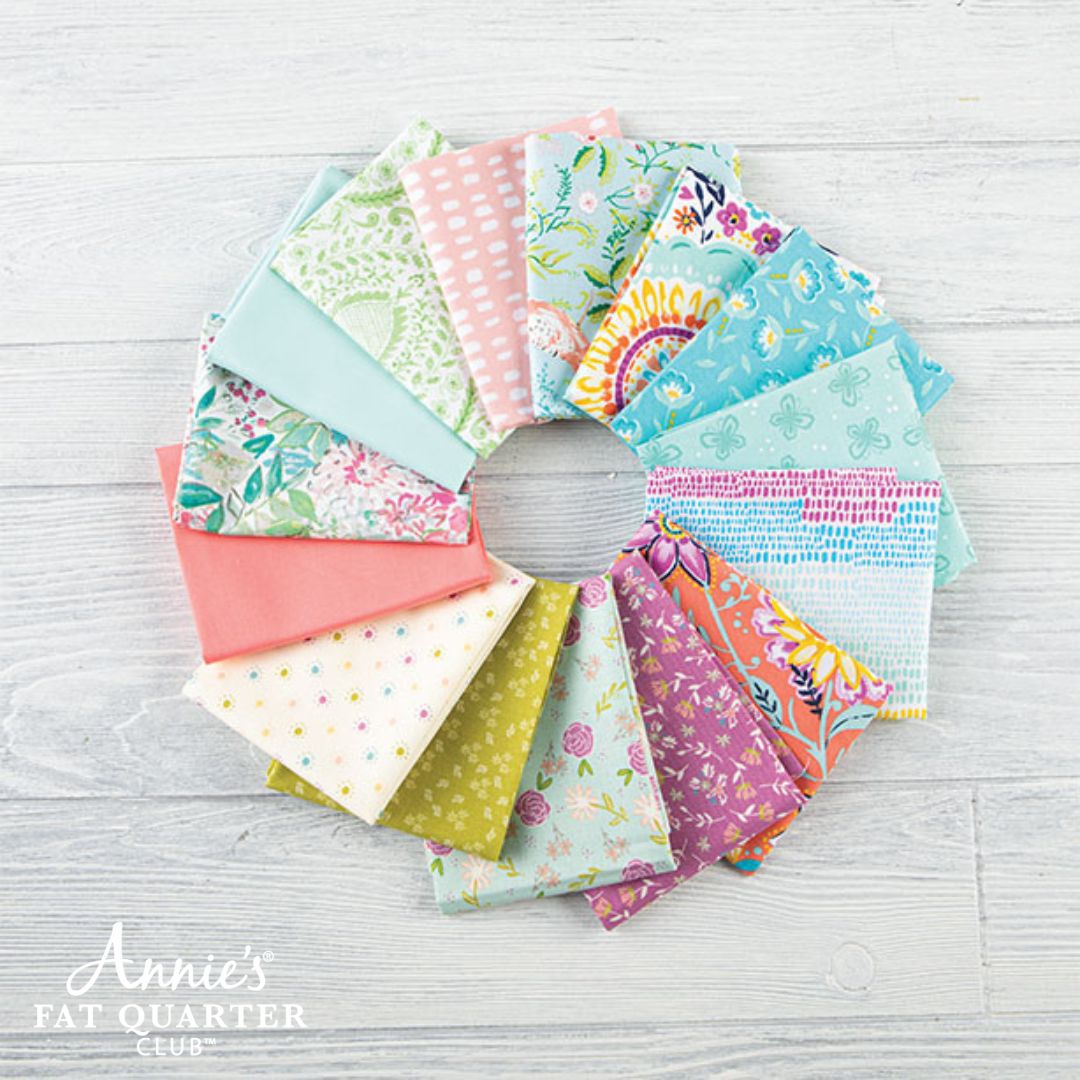 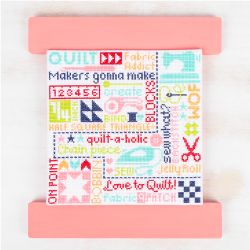 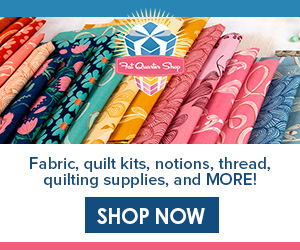