My boys LOVE LEGO! So much so that we needed a way to contain it without directly taking it away from the boys forever.

This all started by seeing our boys struggle to build their lego on the carpet.

I realized they needed a hard surface to play on and so I set out to build my own DIY Lego Table. At this point I was still very green behind the ears when it came to using tools to this SIMPLE build is what I came up with.

We already have an Ikea Trofast unit that we were keeping other toys in. We moved those toys out and decided to use this as our base for one side of the table.

Then I built two sets of legs using 2by4’s for the opposite side of the table. Making sure they were the same width as my trofast unit.

Later I added smaller boards to the legs to use as rails for a few more trofast bins to be added. Extra storage is always appreciated.

Once I had the legs figured out I used the base of an old bed as my table top, but you could use a sheet of plywood.

I already said I was a novice right?!

After the table top was attached I used some 1by2 boards to create a frame/lip to go around the entire unit. This was to hold all that runaway leg from going to far. This I tacked in using a nail gun and some wood glue.

Finally it was time to make pretty tags to help my boys sort their lego.

Since my one son can’t read yet I thought some colored tags would help guide him during clean up time.

Once dried, I laminated and hot glued them to the fronts of the trofast drawers.

Then came the hard part, sitting down for hours sorting all their lego….(insert tears here).

I never did paint this diy lego table as I wasn’t sure if my boys would use it. They DO use it all the time…so now I can’t paint it as it’s always in use! Oops.

Below is when we set it up as a train table before the little cousins came over to play. Notice I pulled out all the sorted LEGO bins as I didn’t want all that sorting to go to waist when the playdate began!

Think you will build your own DIY LEGO Table? If you do I would love to hear about it in the comments below!

Please pin the below image to share the love:

Welcome! I am Tamara and I love all things Fabric, Quilts, and Sewing. 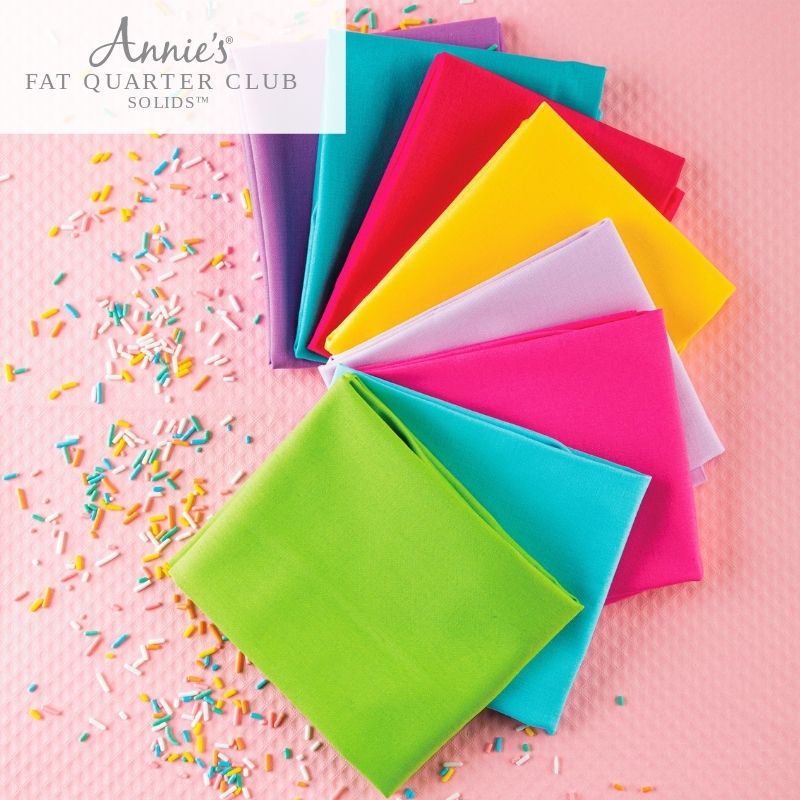